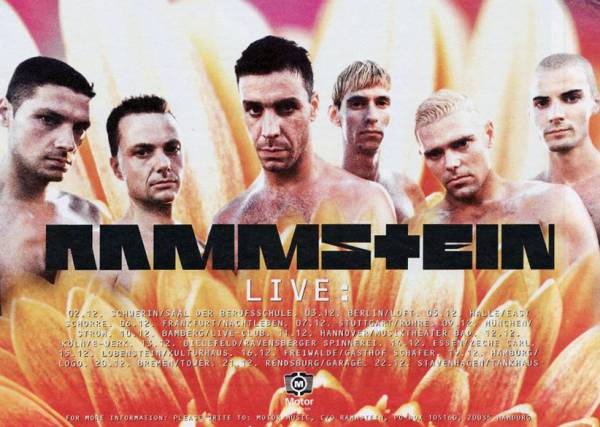 A few weeks before the release of the Herzeleid album, Rammstein began a tour of the same name in August 1995. This was the band's first tour as such; until then the six Germans had been improvising concerts in small German clubs.

The Herzeleid Tour began on August 8, 1995 at the Knaack Club in Berlin (where the band used to rehearse) and ended on October 12, 1996 in Freiberg, after 119 concerts. The vast majority of them took place in Germany, but Rammstein also visited Switzerland, the Czech Republic, Poland, Austria, the Netherlands and the United Kingdom.

During the tour, Rammstein had the chance to open for well-known bands such as Project Pitchfork, Clawfinger and the Ramones.

Unsurprisingly, Rammstein played all songs from Herzeleid at most of the headlining concerts. Some titles appeared under their worktitle on the setlist (Wollt ihr das Bett in Flammen sehen? as Bringer for example). The band always started with Rammstein during that era as a way of introducing themselves to the general audience, who still didn't know them very well. Other songs besides the Herzeleid ones were performed as well. During 1994 a few unreleased songs have been played. Starting from late 1995 already, the first Sehnsucht material would be presented onstage with a growing amount of new songs following as the months went by.

Below is the list of all songs played until 1996, sorted by first known live appearance, as well as two examples of setlists from the Herzeleid tour.

Here is a list of important concerts from the Herzeleid tour. Click on a date to see more info on RammWiki: 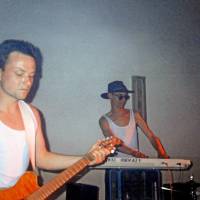 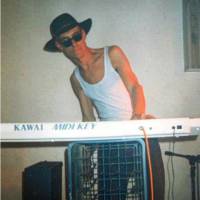 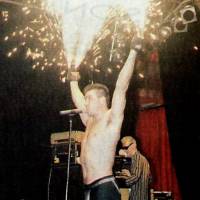 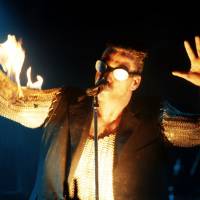 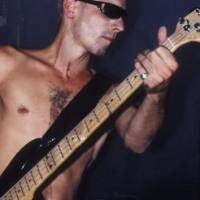 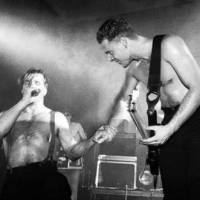 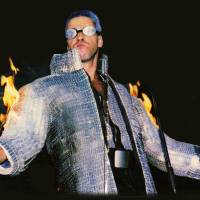 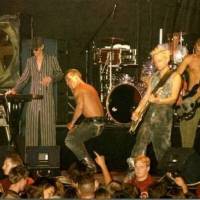 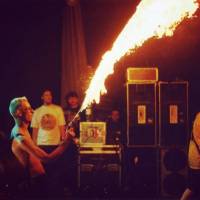 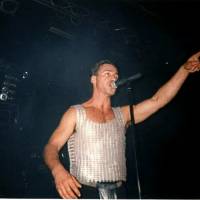 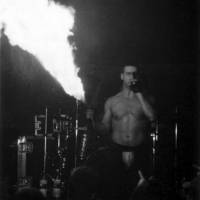 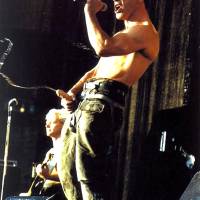 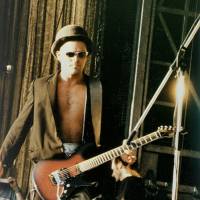 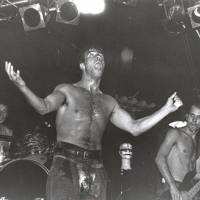 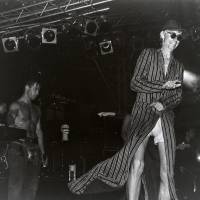 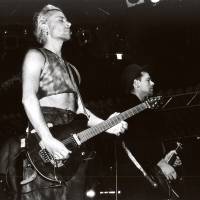 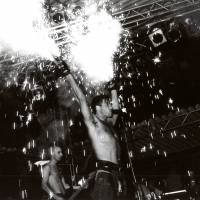 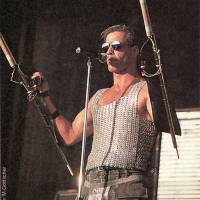 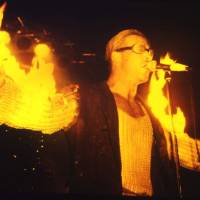 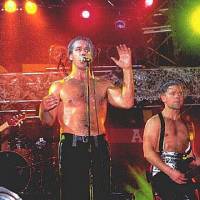 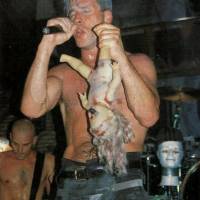 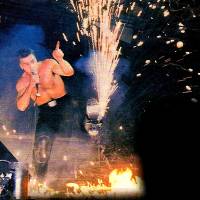 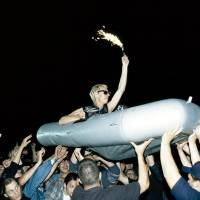 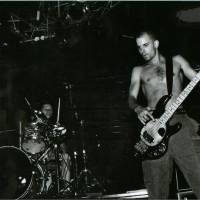 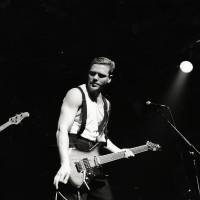 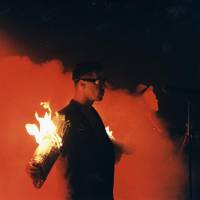 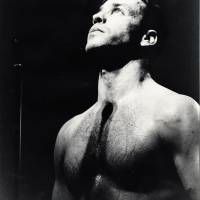 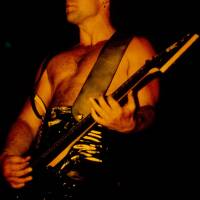 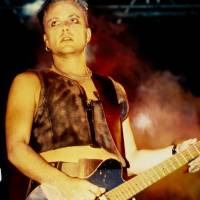 On 27 September 1996, Rammstein played the most emblematic concert of the Herzeleid tour, one year after the release of the album of the same name. The concert was named 100 Jahre Rammstein (100 years Rammstein) because it was the hundredth concert of the tour, if private concerts organised by the label and television performances are omitted. The day before the concert, a meeting had been organised between the band and the members of the official fanclub at the Knaack Club.

100 Jahre Rammstein has been played at the Arena Berlin in front of about 6,000 fans. The entire performance was filmed and the VHS was distributed a few weeks later to the fanclub members as a Christmas present.

During Heirate mich, the inflamed Rammstein panel fell in front of the stage from a height of 3 meters. Four people were slightly injured, but a 24-year-old man was sent to hospital for a few days. This incident prompted the band to fully professionalise their pyrotechnics.

To conclude this part about the Herzeleid tour, here are two concerts in a video quality still unequalled to this day: the concert at the 1996 Harley-Davidson Jamboree, as well as the concert at the Bizarre festival, also in 1996